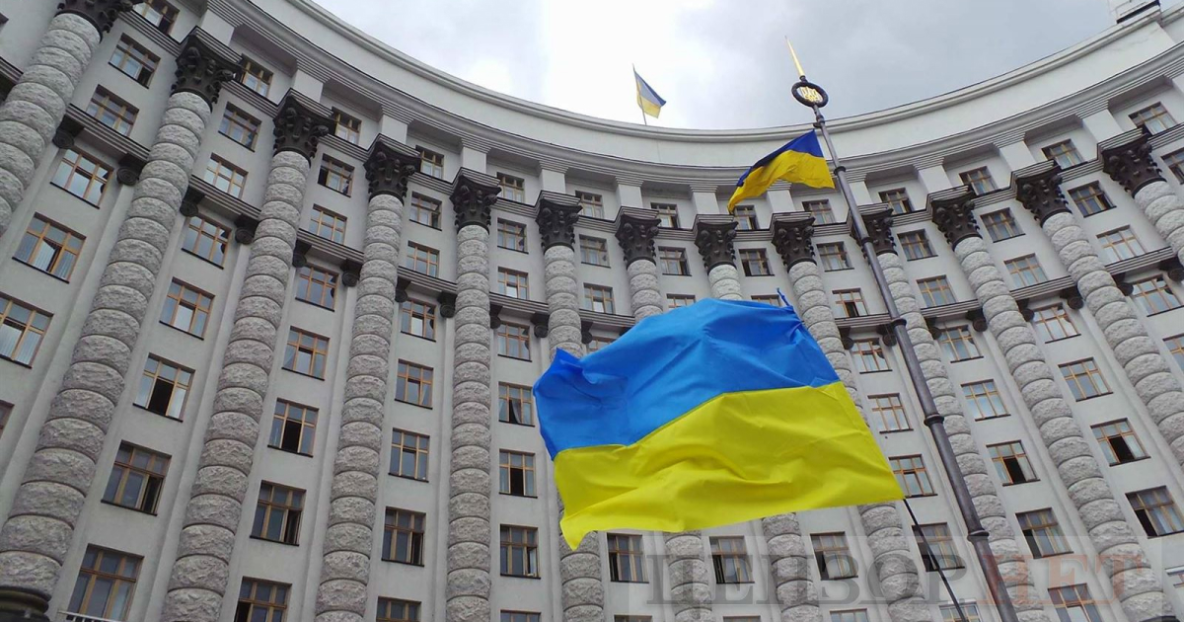 The first decree passed by the Cabinet of Ministers of Ukraine after the war began was Decree No. 153 of February 24 “On the list of critical import goods.” The currently latest decree published on the governmental portal is amendments to this list (Decree No. 814 of 22.07.2022).

Over the past 5 months, the Cabinet has passed hundreds of acts including those which concern construction and related sectors. Our experts present a brief digest of most important governmental documents in this field.

PRIMARILY – NEW RULES AND PROCEDURES INCLUDING:

AMENDMENTS TO THE EXISTING PERMISSION AND REGISTRATION PROCEDURES:

1) for the martial law period and for one year after its termination or cancellation:

2) for the martial law period and for three months after its termination or cancellation, it is allowed to postpone the terms of completion for certain façade finishing and landscaping works (except for transport lanes, pedestrian infrastructure, etc.).

IN PERSPECTIVE (ABOUT FUNDS FOR RECONSTRUCTION):

More details about regulations in construction and related sectors can be found on our website on the page News of legislation.