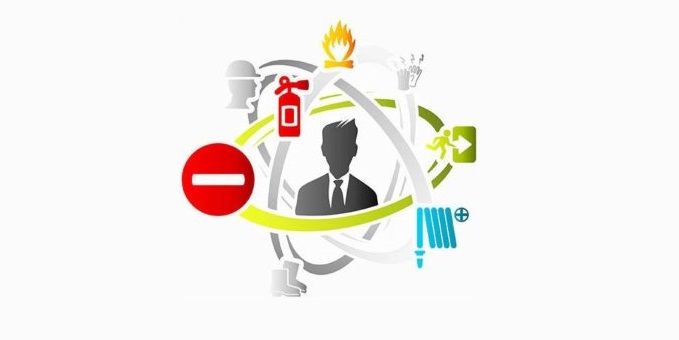 Lately, more and more attention has been paid to improving the system of civil defense including issues directly related to design and construction of facilities of any type.

Thus, the Holos Ukrayiny issue No. 123  of 15.06.2022 officially published Law of Ukraine No. 2228-IX of 21.04.2022 “On amending some Ukrainian legislation on distributing the authorities between the central executive agency forming the state policy in civil defense and the central executive agency implementing the state policy in civil defense.” The construction-related issues include replacing the notion of complexity categories with consequence (responsibility) classes and specifying the authorities in norm setting. The Law is enacted on the next day after it is published, i.e. 16.06.2022.

– broadening the range of facilities that must have civil defense structures;
– adding new norms to the Ukrainian Code of Civil Defense, which are linked to urban development documents;
– specifying the content of engineering and technical measures chapter of civil defense in the urban development document at the regional and local levels;
– developing a pattern of engineering and technical measures of civil defense with basic evacuation routes, calculating the amount of defense structures for municipalities and public alarm loudspeakers;
– coordinating with the already adopted and sent to the President for signing Law of Ukraine “On amending some Ukrainian legislation on distributing the authorities between the central executive agency forming the state policy in civil defense and the central executive agency implementing the state policy in civil defense” (Law No. 2228-IX, draft law No. 5847).

At the same time, in the opinion of construction sector experts, special attention should be paid to settling the issue of financial support of implementing the draft law’s provisions and providing the existing facilities and built up areas with civil defense structures.

Let us remind you that the Ministry for Communities and Territories Development and the Verkhovna Rada Committee on Organization of Governmental Authority, Local Self-Governance, Regional Development, and Urban Development had set up a Task Force that prepared the proposals reflected in draft law No. 7398, namely:

A special parliamentary committee also approved a comparative table (second reading) to draft law No. 7255 of 05.04.2022 on specifying the authorities of the civil defense providers and implementation of international humanitarian law in the field of civil defense, which inter alia proposes authorizing the executive agencies in village, township and city councils to control implementation of engineerign and technical measures of civil defense in peaceful time and special period during construction of buildings and structures, and also issuing certificates about recognizing a person as a victim, making up lists (registers) of victims, etc.

What is more, since the Russian invasion, the Cabinet of Ministers has passed the following acts in the field of civil defense:

Decree No. 323-р of 29.04.2022 “On approving the ‘Strategy of integrated automated radiation monitoring system up to 2024” whose strategic goal is real-time identification of radioactive contamination and hazards of radioactive substances waftage.

Decree No. 494 of 29.04.2022 “On amending Cl. 4 of the ‘Provision on voluntary civil defense formations” that stipulates that voluntary formations of civil defense accept citizens of Ukraine on a voluntary basis, who are aged 18 and older and able to perform the assigned duties considering their health and abilities.

Decree No. 179-p of 24.02.2022 “On organizing the function of the unified national civil defense system under the martial law,” whose aim is setting this system ready to perform its direct tasks in the martial law conditions.

Realizing importance of the above matters, we will continue to inform the construction market participants about legislation news in the public civil defense sector.