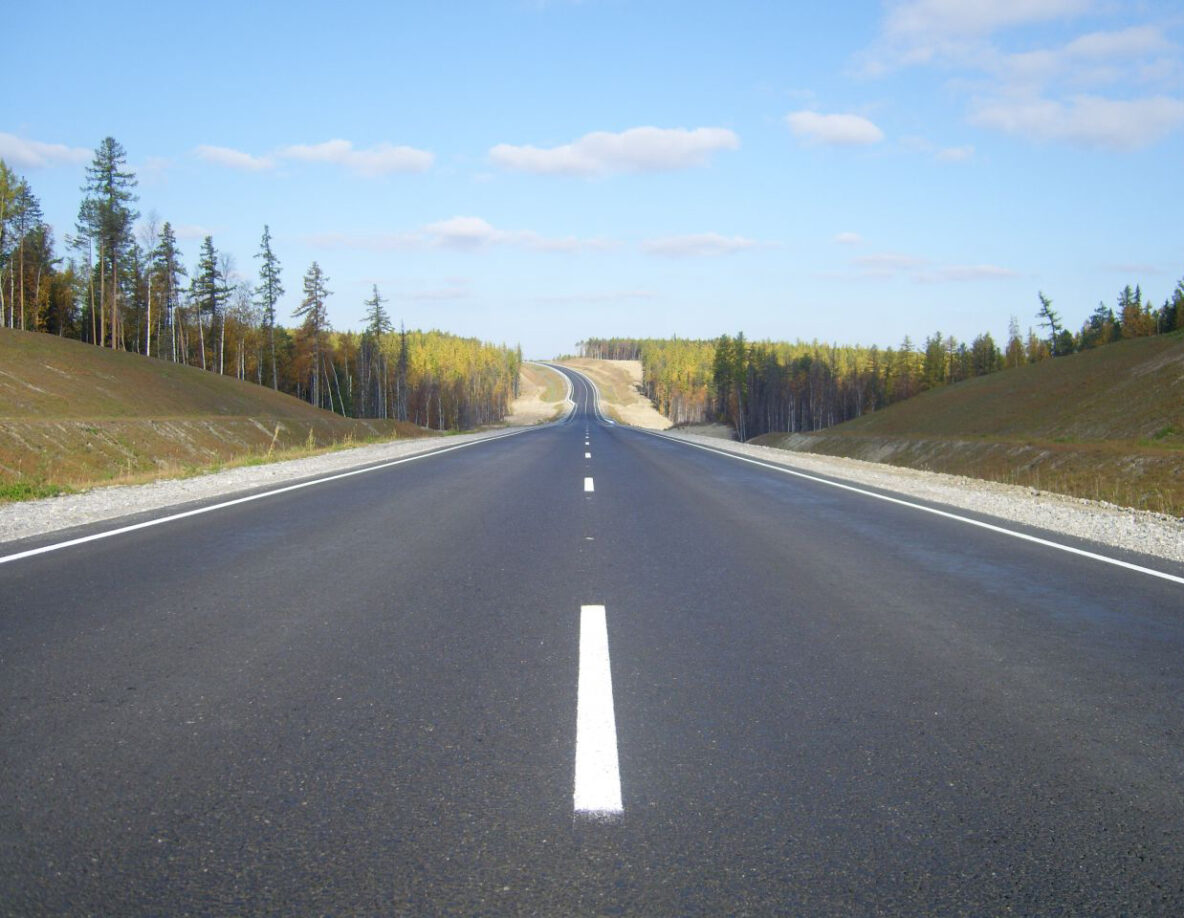 This project is being implemented within the “Big Construction”, a national program of the Ukrainian President and the Government. The Contract envisages inspection of the progress of works at a section of over 20 km.

According to Yurii Sereda, director of the Ukrainian branch office of B-Act Sp. z o.o., the Polish company B-Act Sp. z o.o. had won an open and transparent bidding to select the inspection service provider, which had been conducted in ProZorro, an electronic procurement system. He said that the company had many years of experience in successful implementation of infrastructure projects in the European Union countries.

“Disseminating such experience in Ukraine has been made possible due to a committed position of the State Road Agency of Ukraine and its head, Oleksandr Kubrakov’, said Mr. Sereda.

Oleh Synehubov, head of the Poltava Regional State Administration, expressed his conviction that involving companies with international experience in the implementation of infrastructure projects by means of competition would make the difference for the quality of works and foster the competition in the market.

As explained by Svitlana Reva, head of the Public Council at State Road Agency of Ukraine, a task of B-Act Sp. z o.o. is to carry out an independent inspection of compliance with quality standards during the construction works through a multi-layer technical control using its own experience in implementation of similar infrastructure projects.

Ukrdorinvest notes that a comprehensive approach to performing the construction inspection will ensure high standards of construction works and continuous functioning of the road pavement and infrastructure, since recently have been an issue of growing construction zone accident problem which require legal help for this reason. “We thank the Poltava Regional Administration for their support and Oleh Synehubov personally for constructive cooperation,” said Denys Semenovych, deputy director of Ukrdorinvest.

For reference, the “Big Construction” program in Poltava region also includes building and repair of 22 sites on the public roads of local importance, which will make it possible to improve the transport infrastructure in the region to a great extent.